The highest level of security at the H. Reyman Stadium in Krakow 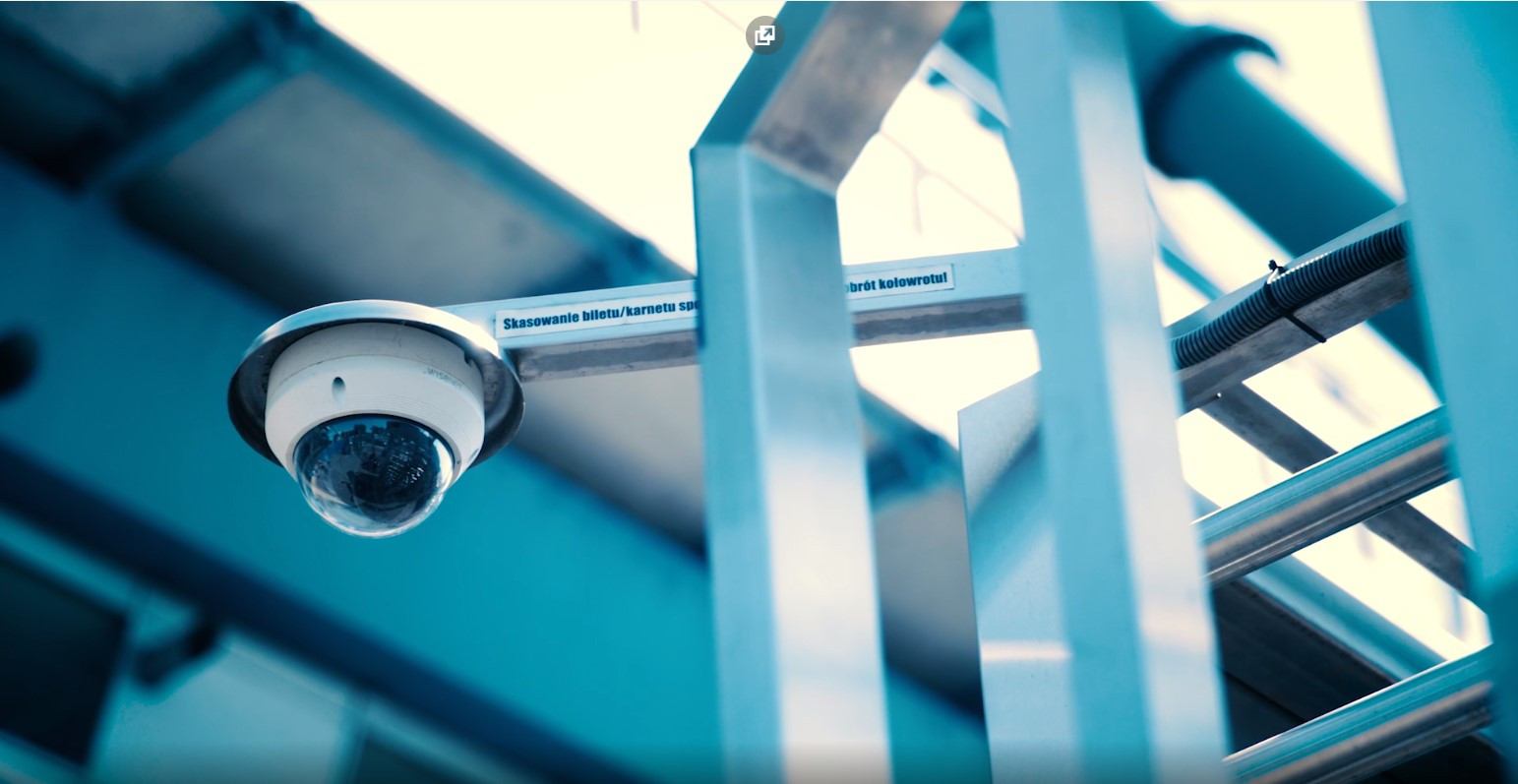 Stadium at ul. Reymont in Krakow, which has been the venue for football games since 1953, mainly involving Wisła Kraków / "Biała Star". The facility can accommodate over 33 thousand. viewers during matches of various importance and rank held there as well as other kinds of mass events.

Why the VDG Sense platform?

VDG Sense is an example of a system dedicated to work in applications with a distributed structure with a large number of actuators. Objects characterized by such a working environment include stadiums or public transport infrastructure, where the necessity to coexist different types of installations means that the choice of each of them should not be a matter of chance.

The obligatory image registration during mass events, especially in the sectors for participants, as well as the pitch or stage, meant that almost complete replacement of video monitoring was necessary at the Krakow stadium. Moreover, in order to meet the high legal requirements for image quality in individual zones, standard definition cameras, including analog ones, had to be replaced by digital ones. The installed cameras met the legal requirements, including such as monitoring the entire pitch without the possibility of mounting a camera on it.

The undoubted challenge for this project was to build an appropriate topology of connections between 14 distribution points located on 4 stands. The use of a double-star backbone using 43 10Gbps links, built on the basis of Edge-Core Networks switches, allowed for efficient and effective management of nearly 500 cameras.

The design of the new installation takes care of every detail, repeatedly verifying the correctness of the location of individual camera points, thanks to which the CCTV IP system implemented on the basis of the DIVA platform meets all security requirements that are imposed on such systems, installed mainly in sports facilities where events with involving a large number of fans.

The most important benefits:

The implementation of this project was both a challenge and a great pleasure for our team. We are all richer in new experiences, and the facility has gained a new video monitoring system, implemented in accordance with the standards that look several years into the future, which allows all fans and the audience participating in matches or other cultural and entertainment events to feel safe. One of the more interesting tasks, apart from the part related to active devices, was to design all structures accompanying individual camera points. Examples are poles at the pitch turf level or boxes installed on lighting poles located in parking lots.